Trending Now
Argentina Wins FIFA World Cup 2022 Beating France...
Ride-Sharing Apps are increasing in Nepal like Pathao,...
Helpful websites for Graphic Designers | You won’t...
5 BEST TENNIS ACADEMIES IN THE WORLD
5 WAYS TO STICK TO YOUR FITNESS GOAL
MrBeast Hosts Squid Game Real Life? Who has...
Famous Food In Kathmandu | Delicious and Budget...
5 Big Reasons that you shouldn’t carry your...
5 ways to generate passive income in Nepal
What Is CryptoCurrency? Everything To Know About Digital...
Home Education Ride-Sharing Apps are increasing in Nepal like Pathao, InDriver, Sahara. 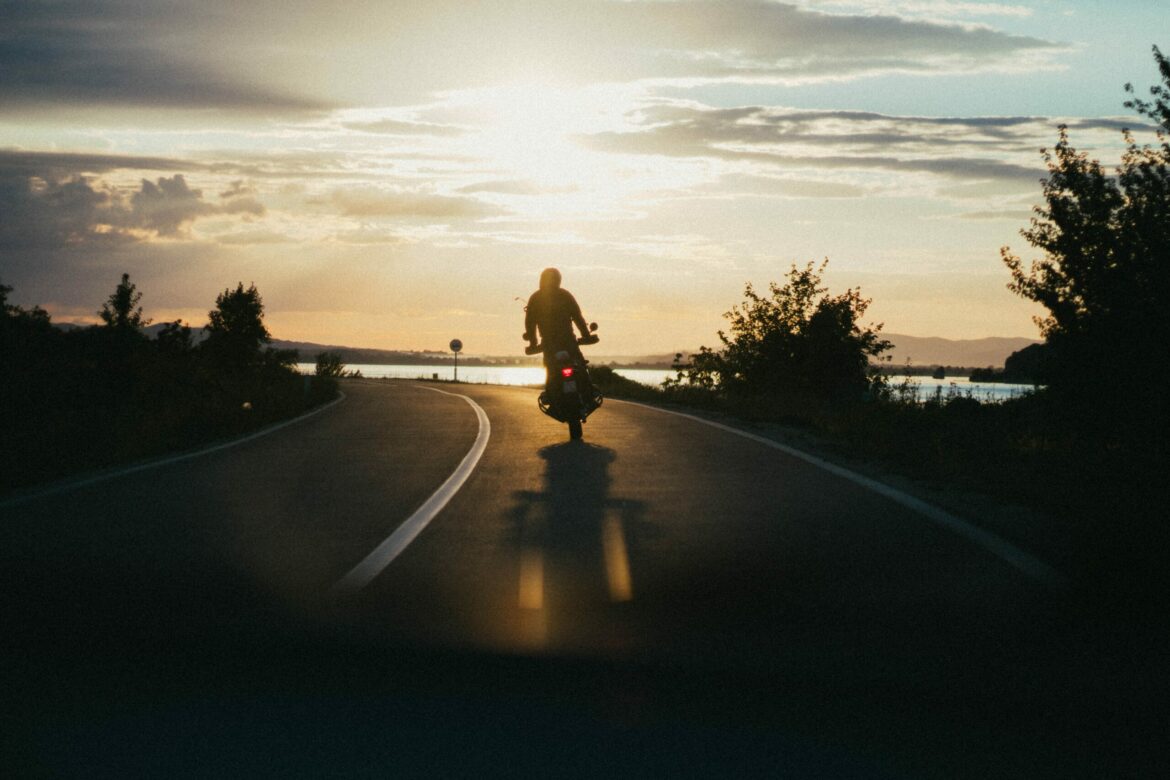 Ride-Sharing Apps are increasing in Nepal like Pathao, InDriver, Sahara.

Some time ago I needed to go two hours ahead of my schedule towards the bus station to get the bus to arrive at my college. Not to forget the fourth world war that happened inside the bus for the seat among each other.

Furthermore, when you arrive at your destination, the moment your feet touch the ground, you feel your straight hair turn all wavy, and your wavy hair is set. On the off chance that Blaise Pascal was alive, he would have discovered another law of pressure if he had been on a bus loaded with people.

But since the increase of the ride-sharing app, the circumstances have changed.

A single click away, and the ride comes to your place. The convenient and easy ride-sharing app has brought changes in the way we take transport. But it seems it has some pretty dark side of it too.

So, is a ride-sharing app a threat or an opportunity?

THE OPPORTUNITY OF RIDE-SHARING APP.

The ride-sharing app has ruled the market for a long time. Whether it’s giving better service to the general public, or expanded work openings for riders. The contribution is no doubt a good one.

Also, the taxi administrations where the installment ought to be distinctly based on the fixed value, on the other hand, service through the app does not charge you more than the amount shown.

THE THREAT OF RIDE-SHARING APP.

In an ascent of the ride-sharing app, some riders appear to abuse the opportunity. If you investigate, you can see riders with the official logo jacket on all aspects of an intersection everywhere. Some even ask customers randomly if they are looking for a ride. And in some cases, they even misbehave with the customers.

This kind of unprofessional behavior will create a negative impression among the general public, and towards the services they provide. And the self-willed amount of money they can charge.

Asishna (name changed)’s ride from her home to her school began charmingly. Her rider arrived at the destination according to her guidelines. Yet, when they met at where her rider ended up sitting tight for her. The rider quickly dropped her ride and requested that she sit on his bike. However, she would not sit, and the rider went off without her. She says,” This sort of conduct makes me question the security issues of the clients who take ride administrations. I’m suspicious of the applications and the rides they give.”

Shiwani (name changed) is a student of public health. Talking about her experience with the ride-sharing app. She says, ” I chose to book a ride to my friend’s home. The rider’s conduct towards me was incredibly terrible. She further adds, “The rider was offering gigantically awkward remarks which made me restless. The moment the rider arrived at the destination, he demanded not to take the cash. That signal and his conduct shook me to my core.”

Well-being issues are of concern with regards to acting like these. If riders begin offering administrations to individuals independently as opposed to going through the application. Will these riders guarantee the security of their clients if any disastrous occurrence happens?

It questions the ethical inquiries and the expert set of principles they follow. Particularly for little youngsters and ladies, security issues are of great concern.

Amateurish conduct and the absence of a legitimate control framework from the actual workplace will corrupt the public trust towards the administrations they have given.

Consequently, ride-sharing apps have made life simple and perfect. We should not fail to remember the chances it has given. Nonetheless, the negative effects that it has appeared over the most recent couple of months have made the security part of this assistance in question. Just if the concerned specialists can make the correct moves to control the obstruction occurring around it and will hopefully improve.